I have upgraded to TM Unifi Turbo 800Mbps for quite some time but yet to realise the speed promised by ISP. In my case, it is not fair to blame the ISP because the bottleneck was not at their end, rather due to my router. When OpenWRT announced the release of version 19.07, I took it for a spin and enabled the new flow offloading feature. The performance increase was significant.

Switched from Ubuntu to Linux Mint

Having switched to Linux Mint from Ubuntu in December 2018, here are my first impressions.

How to reduce internet lag on OpenWRT when there is heavy download/upload activity on the same internet connection.

Automatically restart Wi-Fi when there are no clients connected.

As a software developer, writing self-explanatory code is a skill that most agree is required but everyone seems to have differing views on the level of code simplicity. In this post, I am sharing my views on how I write readable LINQ code.

Solution to images not showing on InoReader 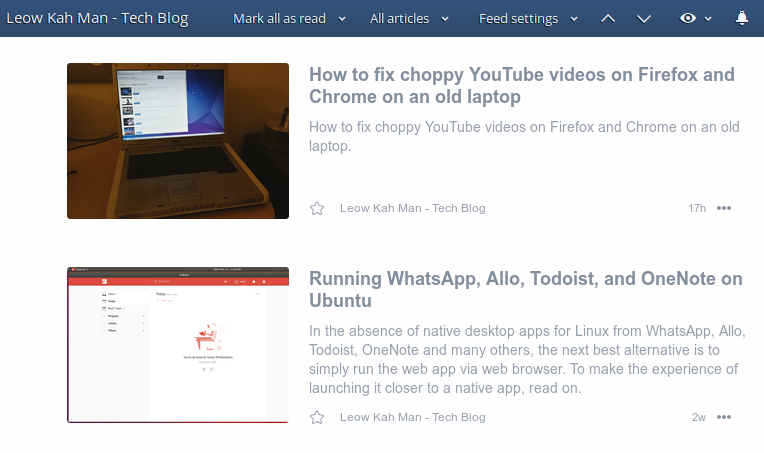 I noticed thumbnails for my blog’s RSS feed were not showing up. After investigation, I found the root cause and solution and it was a simple one. 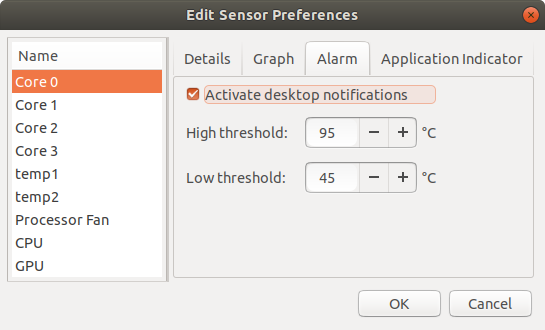 CPU throttling, PC shutting down abruptly, etc. These may be signs of overheating. Disabling Intel turbo boost may help. Screenshot above is the temperature range after disabling turbo boost. 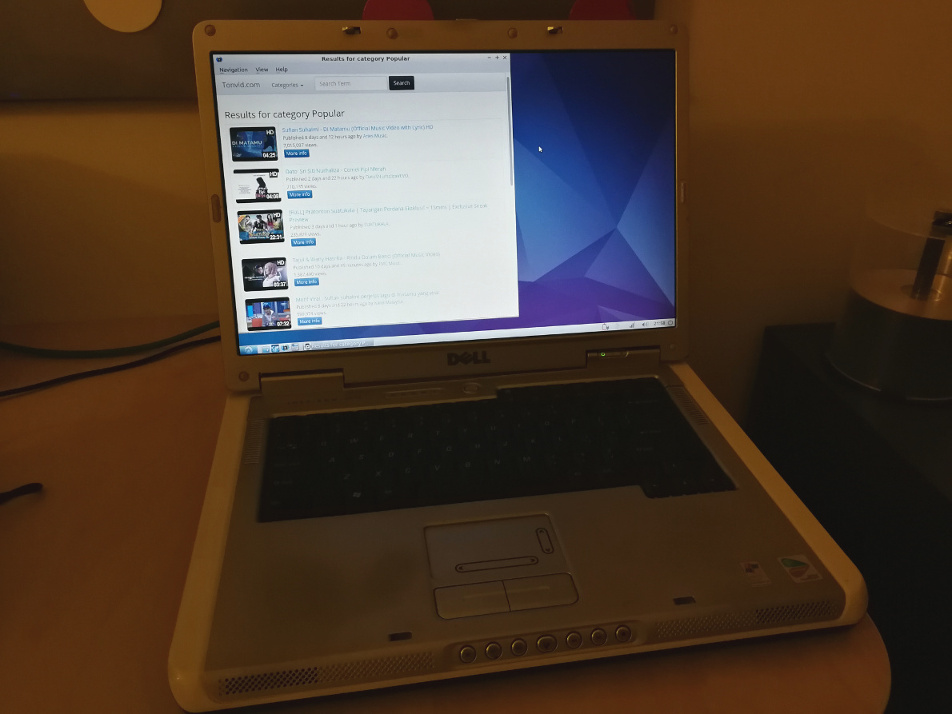 How to fix choppy YouTube videos on Firefox and Chrome on an old laptop. 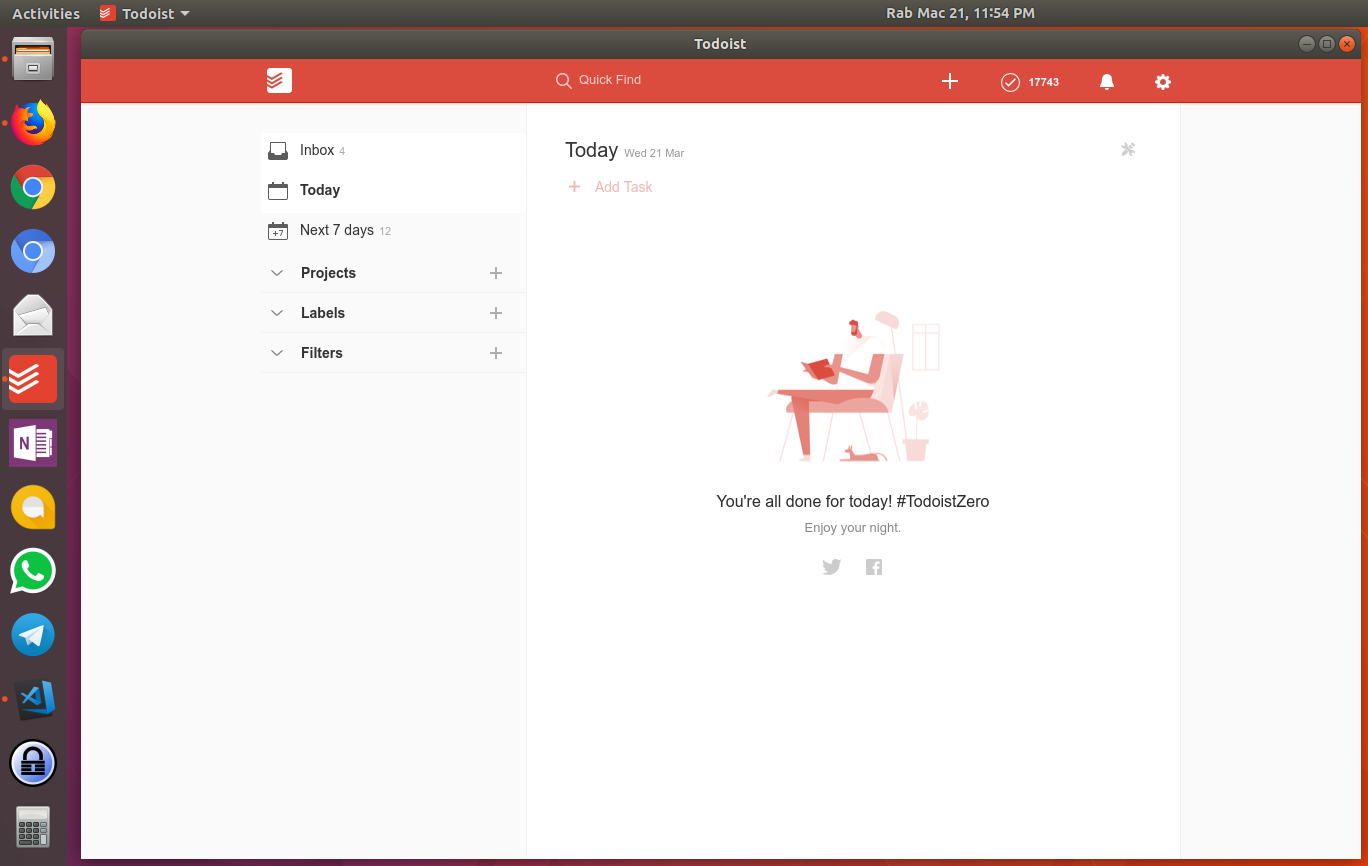 In the absence of native desktop apps for Linux from WhatsApp, Allo, Todoist, OneNote and many others, the next best alternative is to simply run the web app via web browser. To make the experience of launching it closer to a native app, read on.